Team Catori is a group of motivated students from the University of Applied Sciences in Salzburg, Austria. Team Catori has altogether ten members.

Three of the team members, Jan Mikusch, Oliver Moholi and Fabian Sommerauer, are currently studying MMT (MultiMediaTechnology) in their 6th and last semester. They take care of the technical, programming and level design aspects of the project.

Six team members are currently studying MMA (MultiMediaArt) with different specializations. With only one ambitioned audio student, Anna Wirth, amazing music and atmosphere was created for the game. For the 3D parts as modelling, animating and lightning there are three third-year computer animation students, Tran Khiet Van Ho, Sandra Kallay and Vanessa Melicher, and one second year computer animation student, Florian Weiermann, especially for the UI design. Since the games has a story and takes the player onto an amazing adventure a film student, David Friedmann, created the storyboards and cutscene cameras.

Last but not least we have Constantin Ebner the only alumni of the university in our team who helped and supported us along our way.

Even though not every team member was in the same study year or same study program they all met at the University of Applied Sciences in Salzburg. The core team was formed during a compulsory optional subject called “Game Studies” consisting of Jan Mikusch, Oliver Moholi and Vanessa Melicher. Within this team the first idea for the project “Catori” has been created. A treatment for an entire game has been developed and the moment the core team decided to create a vertical slice of the game as their bachelor project "Team Catori” was born. The core team pitched their project idea to multiple students and soon they found the missing team members – everybody with a specialized field and motivation to bring this game to life. 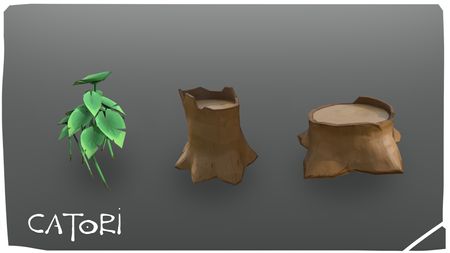 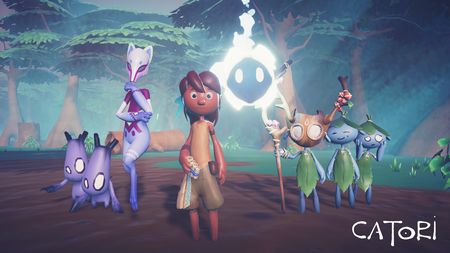 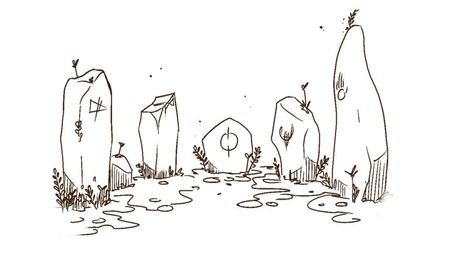 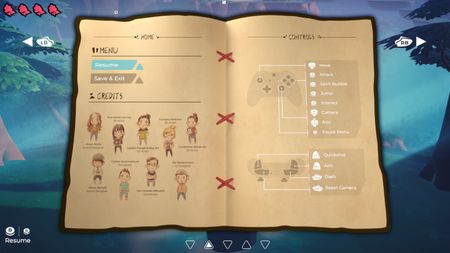 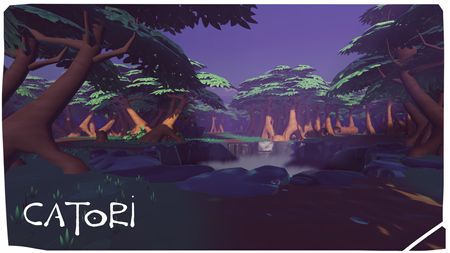 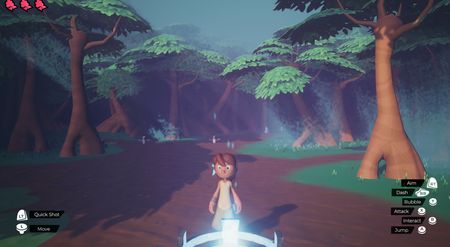 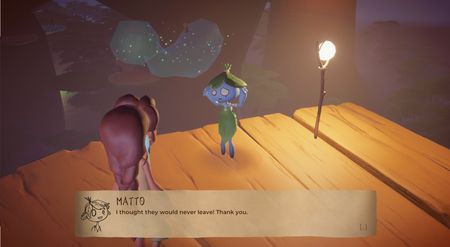 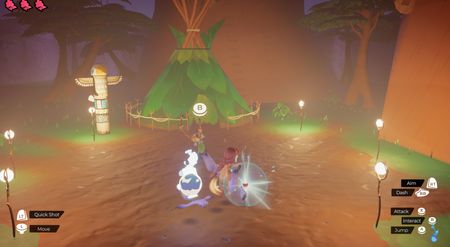 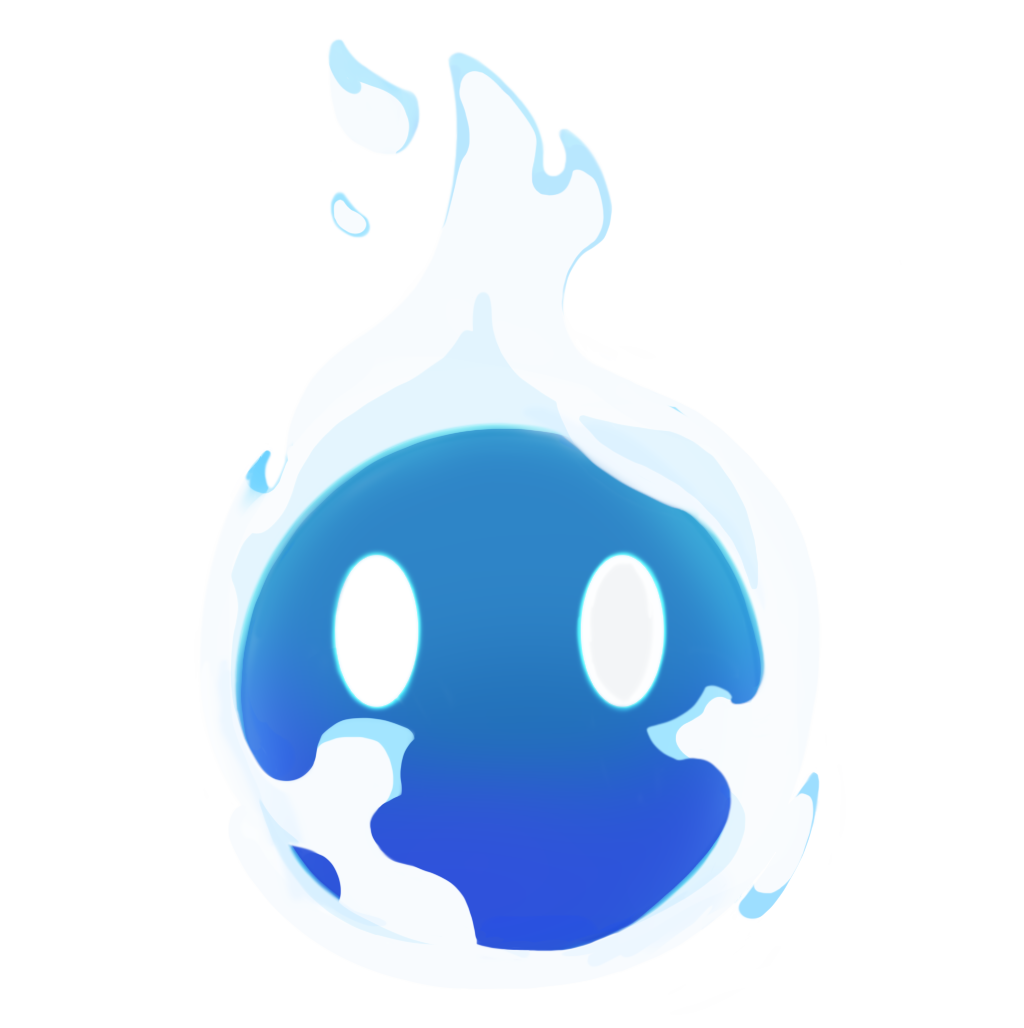